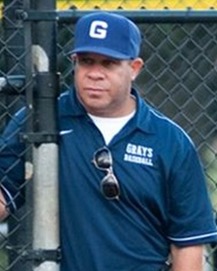 Grays baseball  Club is  an organization committed to becoming one of the  premier independent youth baseball organizations in our region of the United States. Our goal is to develop our players athletically and academically in a positive, constructive, and ethical way. We expect to produce some of the finest student-athletes found anywhere in the U.S.

The Board of Directors of the Grays Baseball Club is interested not only in developing the baseball potential  of each of its members, but in helping our athletes reach their greatest academic potential, as well. We believe that these goals can best be achieved only when there are concurrent pursuits of excellence in every critical aspect of their lives. Our belief that baseball and academics can and must be pursued as integral components to developing well rounded, outstanding quality student-athletes.

We are committed to promoting diversity within our organization, not only as a matter of principle, but also as a means of providing children from varied backgrounds the opportunity of playing as teammates and living with each other as they travel locally and beyond. The Grays' Organization is made up primarily of, but not limited to, children from the "inner city" of the Bronx, Brooklyn and Manhattan, although some of our kids come from more affluent environments in New York  City and Westchester. There are various reasons for our children not having had equivalent academic opportunities. Our goal is to provide our children and their families the knowledge, tools, and resources for them to obtain the best education possible, regardless of language barrier or socioeconomic background.

While all of our boys share a fervent interest in pursuing baseball excellence, as members of the Grays they will be encouraged and expected to grow academically and ethically within baseball and their personal lives. 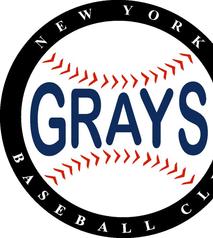 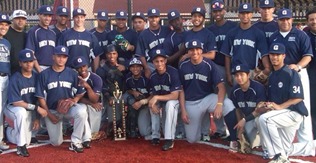 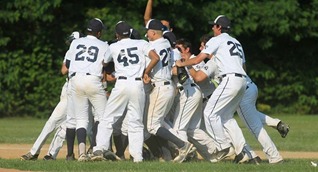 Friends of the Grays 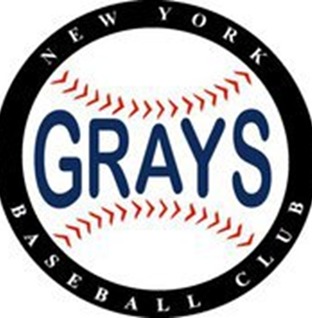 David Owens help found the New York Grays Baseball Organization in 2006.
Born and raised on the Upper West Side, his friends and colleagues have nicknamed him the "unofficial mayor" of Manhattan. David is a graduate of The McBurney Prep School where he ran Cross Country, played football, wrestled and was a 2-time Daily News All-City Baseball player. After High school, David attended Cornell University and graduated with a BS in Psychology. After playing professional baseball for four years in the US & Dominican Republic, he headed to Wall Street where he spent 7 years as an equity derivatives floor trader as a Member of the American Stock Exchange. David spent a year at The Juilliard School studying musical theatre and has performed standup comedy throughout Manhattan. David coached baseball at Horace Mann, The Collegiate School and is presently going into his 3rd season as Head Varsity coach at the Dalton School in Manhattan. When not on the diamond, David is a VP at Halstead Property LLC. David has been the director of Operation and head instructor of The Grays since  2006.

"Excuses are the tools of the incompetent, used to build monuments of nothingness; those who make use of them rarely amount to anything else".